As it has been already mentioned, there has been conducted more than 16 trainings on OneImpact app at medical institutions by the "Saglamliga Khidmat" team with the support of the PAS Center, Stop TB Partnership within TB REP 2.0  project.  As a result, more than 200 people have installed applications on their phones and have started using its library of knowledge and capacities. 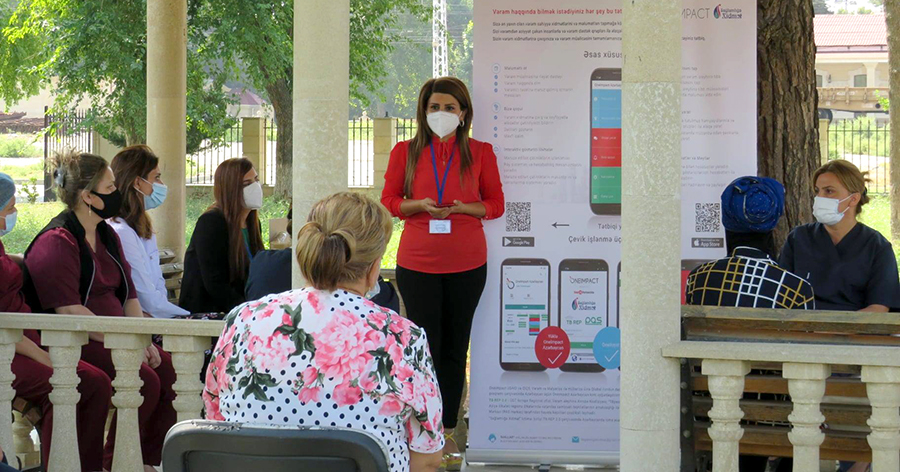 “It’s very important to note that the majority of users are women, who are often stigmatized and ashamed of TB. And this is a great achievement”, says the representative of Saglamliga Khidmat. “They can now quickly report the barriers they face related to TB through OneImpact Azerbaijan. The App Support Response Team, which includes NTP curators and the Department of Social Welfare are collaborating with us to investigate/resolve issues faced by TB patients. At the same time, the patient organization “Toward TB Free Future” is advocating the provision of social benefits to patients". 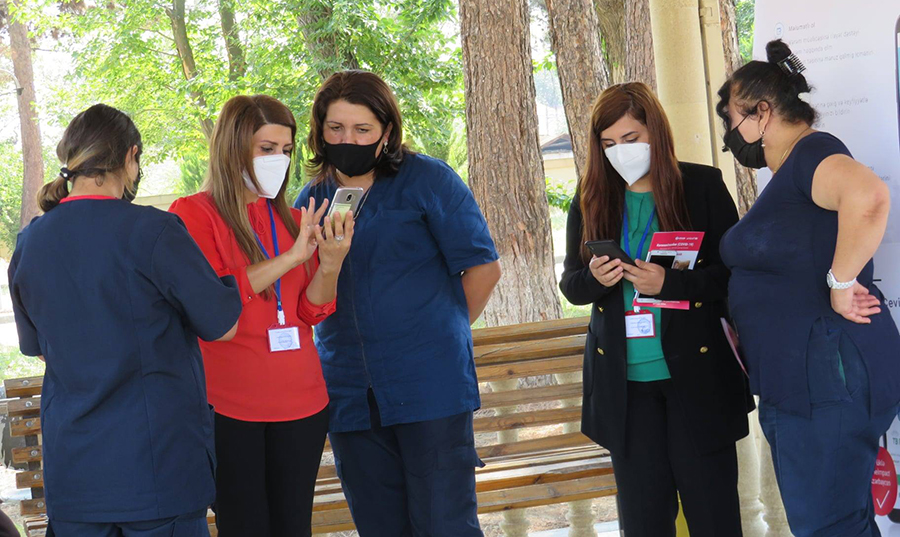 The photos to the post on the Saglamliga Khidmat's new OneImpact training, which was held at the Yevlakh District TB Hospital, the State Legal Authority of the State Agency for Compulsory Health Insurance.

Women in Azerbaijan received an effective tool to protect their rights ..

Over 200 people downloaded OneImpact app in Azerbaijan in a period of ..