On December 17, 2020 the PAS Center hosted the virtual launch of the regional overview report Breaking the Silence: Human Rights, gender, Stigma and Discrimination Barriers to TB Services in EECA Region.

The regional overview is based on assessments on communities, rights and gender (CRG) conducted in Georgia, Kazakhstan, Kyrgyzstan, Tajikistan, Ukraine. Discussions focused on further actions for countries of Eastern Europe and Central Asia.

More than 130 participants from 39 countries of the world took part in the meeting. These include national, regional and global partners of the PAS Center, principal recipients of the national grants from the Global Fund on HIV/TB in EECA countries, participants in the national government tuberculosis control programs, civil society representatives, CRG experts, human rights defenders and representatives of the community affected by TB. The meeting was moderated by Olya Klymenko, TBpeopleUkraine and James Malar, Stop TB Partnership. 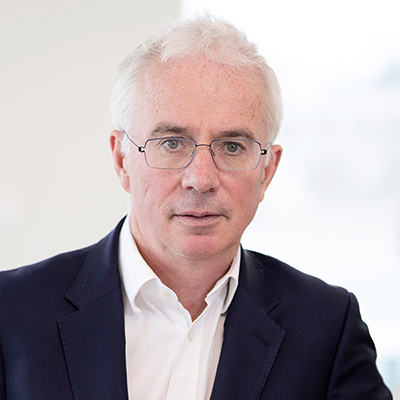 Peter Sands, Executive Director of the Global Fund to Fight AIDS, Tuberculosis and Malaria, noted that for the Global Fund, tackling human rights and gender equality related barriers to access to health services is an absolutely critical component of the fight against HIV, tuberculosis and malaria, and the GF team is very committed to the specific efforts that are made for TB. The Global Fund has developed a specific technical brief and the Breaking Down Barriers Initiative is supporting this work. Mr. Sands is convinced that TB CRG assessments are an effective tool for initial assessments and participatory processes. Therefore, he announced the intention of the Global Fund to step up investments in this area, so far, it has been from 0.08% to 1.2%, and the targeted increase is 2%. However, the most important thing is not the level of investments, but the progress at the level of countries and regions in removing barriers. We need to work hard to translate plans into actions and actually change the way people with TB can access services. Defeating infectious diseases is impossible without community involvement. Similarly, it is impossible without removing inequalities and legal barriers. 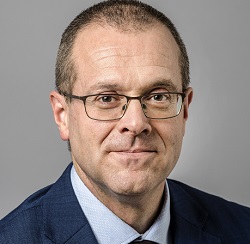 Hans Kluge, Regional Director for WHO/Europe said tuberculosis services should be non-discriminatory. “Although the TB burden in the European Region is 2–3% of the global burden, we still have big challenges with MDR-TB. I propose 3 strategies: (1) strong health systems (2) accountability through advocacy, (3) strong multi-sectoral alliances. No one should be left behind; everyone in need should be provided with assistance focused on human needs”. According to Dr. Kluge, the TB-REP 2.0 project team plays an important role in this great work. “The protection of human rights, gender sensitive approaches, addressing stigma and discrimination are among the top priorities of the WHO European Office. There is a need for ongoing advocacy to combat stigma and discrimination. We cannot achieve this without involving the community. I believe in the power of positive partnerships, and we are very fortunate to work in close collaboration with communities, civil society, and only in this format we can achieve the sustainable development goals in 2030”. 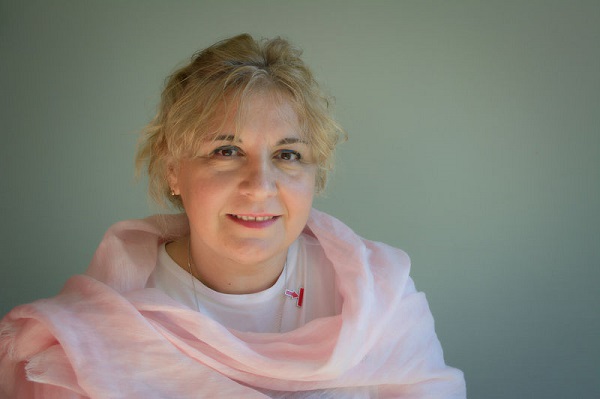 Lucica Ditiu, Executive Director of the Stop TB Partnership, started by expressing her excitement about the strong TB organizations and activism in the EECA region that were a weak link in the region. She noted that the signing of the political declaration on TB in 2018 was a very important event, and a strong political tool. Over the past two years, the capacity of communities and civil society in TB and their solidarity has significantly grown. In the past, there was very little understanding of the role communities play, the role of human rights observance, stigma, discrimination and things to be done. But today the voice of the TB affected community is heard at all levels. Thanks to the efforts of the strongest project teams like TB-REP and patient communities like TB People and others, effective work continues at the highest level. “The Breaking the Silence report is as powerful a tool as the global Deadly Divide report is. It gives us an amazing ammunition to address the barriers; we just need to use it not only in TB but also in other sectors of health care. And I urge you not to give up in front of the challenges ". 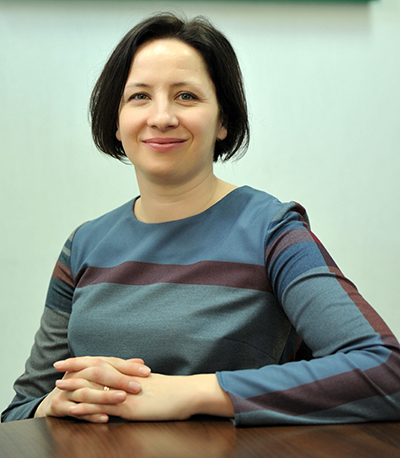 “2020 is the year with the target check for the End TB strategy. The EECA region is the only one on track to achieve the 2020 targets for reducing incidence and mortality. But, for MDR-TB, our progress is slow. The list of the reasons can get long – many reports capture them and we know them well. We also know behind-the-scene reasons. Now with Covid, we all feel even more overwhelmed and limited in our collective agency.”, said Stela Bivol, director of the PAS Center. “Today, we have invited you to talk about removing barriers for people affected by TB - stigma, gender, legal, geographic - onerous tasks when we need quick results right now, in the midst of the worst pandemic in our lifetimes. But we are not the first time in such a situation, and we know that we can do it. We have already achieved significant results compared to the situation in the 1990s. Today I feel hope and I call you to look at the glass half full. Today the situation is much better than it was 20 years, 10 years and even 5 years ago. We have a technology revolution in tuberculosis. We have new rapid diagnostics, new drugs, new digital tools which allow people to be cured and at home. We worked to implement the person-centered model of care in the region. Today, changes are happening very quickly and this gives hope for success. The consolidated Breaking the Silence report not only summarizes the barriers, but also provides a solid base to think creatively about next steps at the regional level and will be very useful for those countries that are just starting to work in the context of CGR in the field of TB. All stakeholders should take advantage of it. We have been wired to think about barriers as walls, not as windows. I ask you today to see them as stairs."

As noted at the meeting, between 2016 and 2020, five countries in the Eastern Europe and Central Asia region conducted CRG assessments using individual or integrated Stop TB Partnership CRG tools. In some countries, more than one assessment has been carried out, contributing to a better understanding of the barriers faced by key populations and the human rights, legal, stigma and/or gender perspectives of the TB response. Based on the collected data, the regional overview report “Breaking the Silence: Barriers to Human Rights, Gender, Stigma and Discrimination in the Sphere of TB Services in the EECA Region” was developed. Thanks to the consolidated summary report and its subsequent analysis, it was possible to identify common barriers and establish solutions for CRG in EECA countries and recommendations on CRG.

The recording of the virtual presentation is available.

The event was organized by the Center for Health Policies and Studies (PAS Center), under the Global Fund to Fight AIDS, Tuberculosis and Malaria-supported project “Improving people-centered quality TB care - from a new model of care to improving early outcomes. DR-TB detection and treatment” (TB-REP 2.0).

Special thanks to the organizations and teams that conducted CRG assessments and developed national reports to inform the overview:

Community activists have reduced the price of the tuberculosis drug Be ..