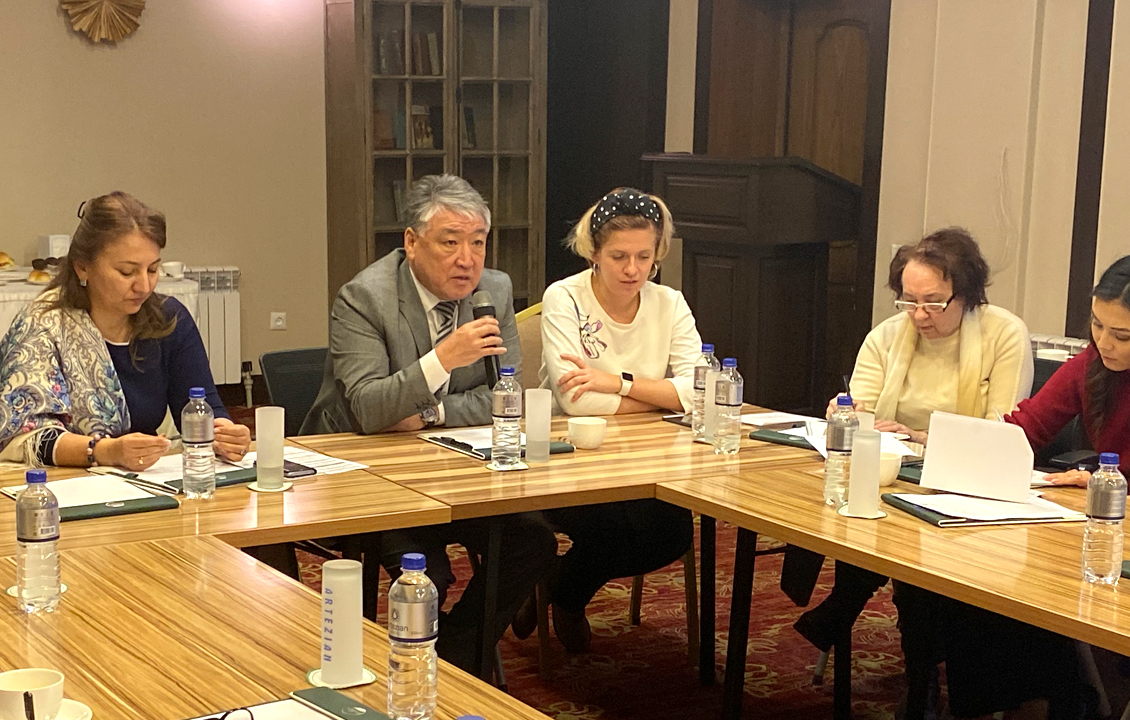 A Digital Solutions Platform, OneImpact allows affected TB communities and community-based organizations to input, gather, and collate data. These data will be used to inform about the quality, effectiveness and efficiency of services at local and national levels and, as a result, lead to improved TB care. The OneImpact platform has the capacity to empower patients, improve local data systems and TB responses, and consists of 3 tools:

Taking into account that the topics of the seminars were quite similar, they were held according to the same scenario agreed upon with the PAS Center. The workshops included presentations concerning the situation of TB in the countries, delivered by heads of National TB control programs or the country's TB care services, as well as a review of the tasks and special features of community-based monitoring of TB presented by PAS Center representatives. Additionally, participants were informed of the topics and to collect information related to the detection, diagnosis and treatment of TB by the national programs in their countries, providing community-based monitoring indicators. 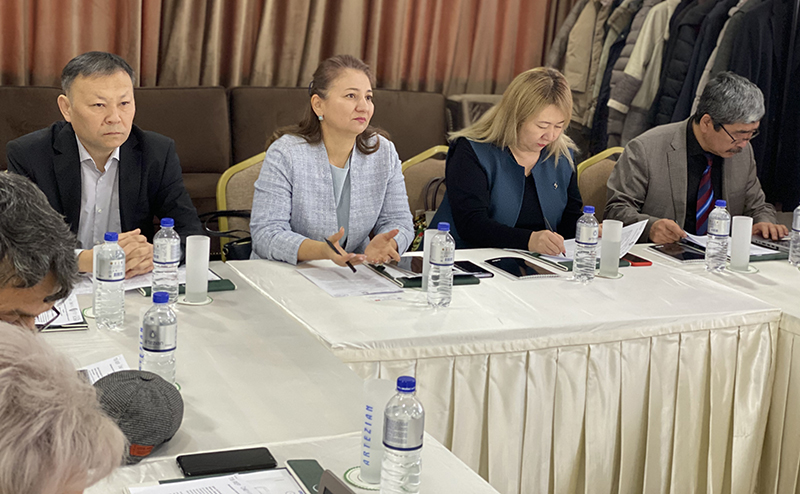 Most of the time was devoted to working directly with the OneImpact platform. The seminar’s invitees, i.e. the people whose efforts or help is required to carry out monitoring, were acquainted with its components to understand the principles and operation of each of them and the entire platform as a whole. They also had to think over and suggest measures to adjust the platform to the specific conditions of their countries. Work to adapt the platform was carried out in groups and began with identifying barriers that prevent TB patients from receiving timely and high-quality TB care and successful accomplishment of the entire course of treatment. And here, invaluable help was provided by those who went through the hard way in the fight against the disease - based on their own examples, they decided to show others that success is possible, but it is much easier to achieve with the support of one’s family, other people, and the community. Former TB patients, representatives of TB People, not only talked about the problems they faced, but also suggested possible solutions for them. The outcomes of these discussions are to be reflected in the relevant components of the platform. 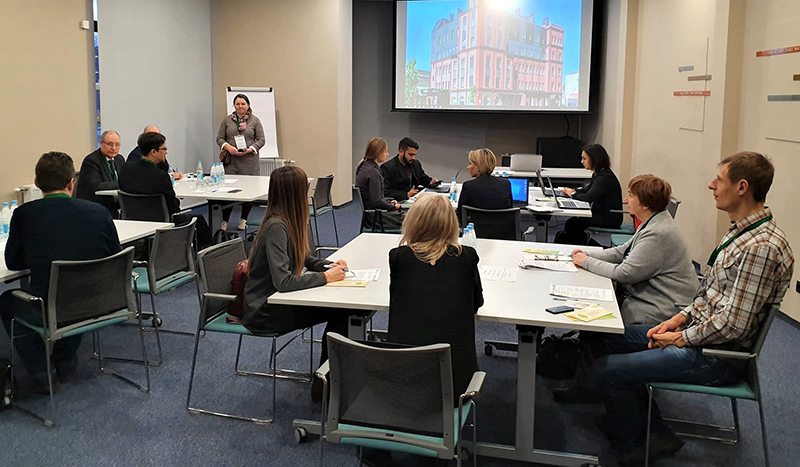 At the end of the seminars, resolutions reflecting the main findings of the groups and work plans for the platform’s adaptation in each country were agreed upon. Thus, the first steps to implement community-based monitoring have been done:  a common understanding of the importance of the community, as well as the rights and gender aspects in eliminating TB was achieved; in each country the main problems of TB patients were identified, which will be monitored by the OneImpact platform; existing local mechanisms to address these issues were updated; partners for the implementation of the platform were identified and their role was defined; project indicators and monitoring and evaluation plans were improved upon. Given the importance of the projects, the participants of the seminars were unanimous in their intentions not to delay the completion and adaptation of the platform, and to put it into effect as soon as possible.