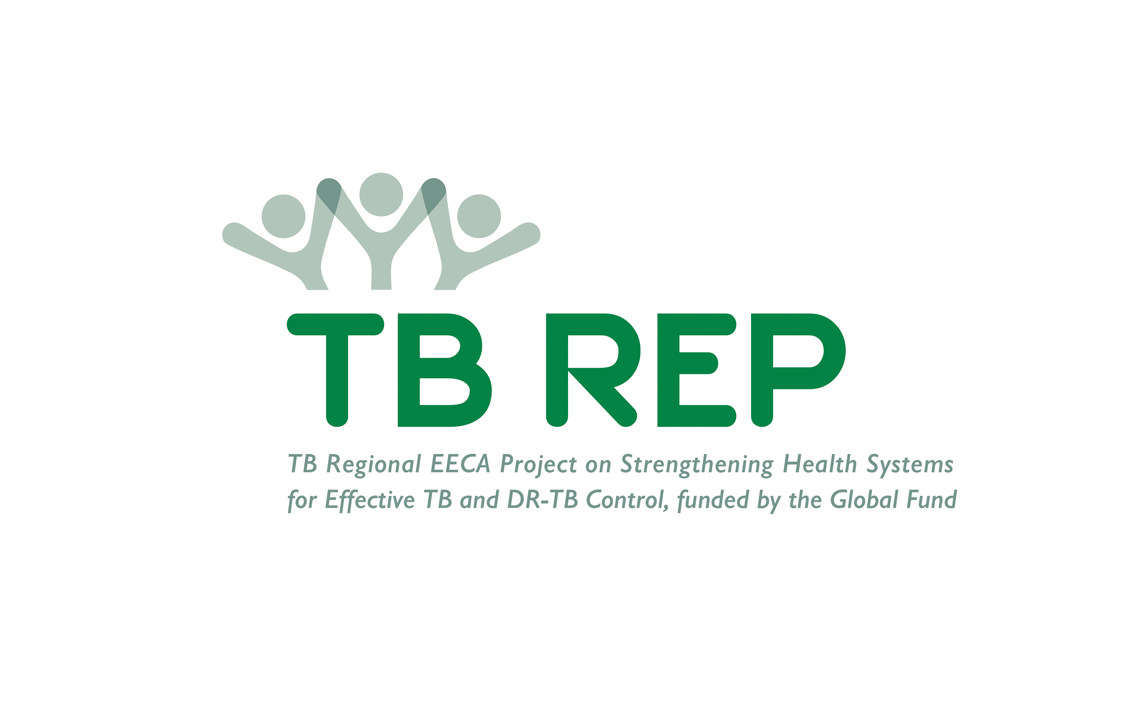 On 26–28 April 2016 in Copenhagen, Denmark, a high-level meeting was held to discuss and catalyse implementation of the Tuberculosis Regional Eastern European and Central Asian Project (TB-REP) funded by the Global Fund.

This project aims to decrease the burden of TB and halt the spread of drug resistance in 11 countries in eastern Europe and central Asia (EECA) through increasing political commitment and translating evidence into implementation of patient-centred TB models of care.

Demonstrating the importance of this project and of intersectoral action on its success, participants included high-level representatives of national ministries of health, finance and justice; members of national TB programmes; and representatives of civil society. WHO staff provided additional expert input as did project partners including:

Dr Hans Kluge (Director, Division of Health Systems and Public Health, WHO/Europe) opened the meeting and said to delegates that in order for the project to succeed, "We need to be brave; we need to be open to new ideas." The three-day meeting was composed of plenary sessions consisting of presentations and panel discussions, facilitated by representatives of all project partner organizations.

Mr Nicolas Cantau (Regional Manager, EECA Team, the Global Fund) pointed out the need for political will in health system strengthening, and provided an additional incentive by suggesting that the Global Fund would be more likely to further support TB-related activities if TB-REP is successful.

Days 2 and 3 addressed technical aspects of the project and included group meetings, which – facilitated by peer-discussion – allowed country delegates to start the process of developing a country roadmap for TB models of care, TB-relevant health financing and human resource development.

Dr Kluge and Dr Stela Bivol (Director of Programs, PAS Center) closed the meeting by stressing the importance of learning from one another, as well as the need for political commitment and strong cross-sectoral partnerships, including with civil society. Dr Kluge called for zero tolerance for stigma and discrimination with regards to TB, and encouraged participants to be grounded in the belief that health is a human right. He acknowledged that, despite challenges during the course of TB-REP and during times of difficulty, countries should act on things that are achievable and scale up successful pilot projects when appropriate – "Think big; start small and act fast." Dr Bivol stressed the importance of moving forward in an ambitious but feasible approach, in order to make TB-REP a sustainable success.

TB-REP is officially called "TB in Eastern Europe and Central Asia Project on Strengthening Health Systems for Effective TB and Drug Resistant-TB Care". The Global Fund pledged US$ 6 million over 3 years (2016–2018) for TB-REP.

WHO/Europe and other project partners will continue to support TB-REP countries throughout the entire implementation process.