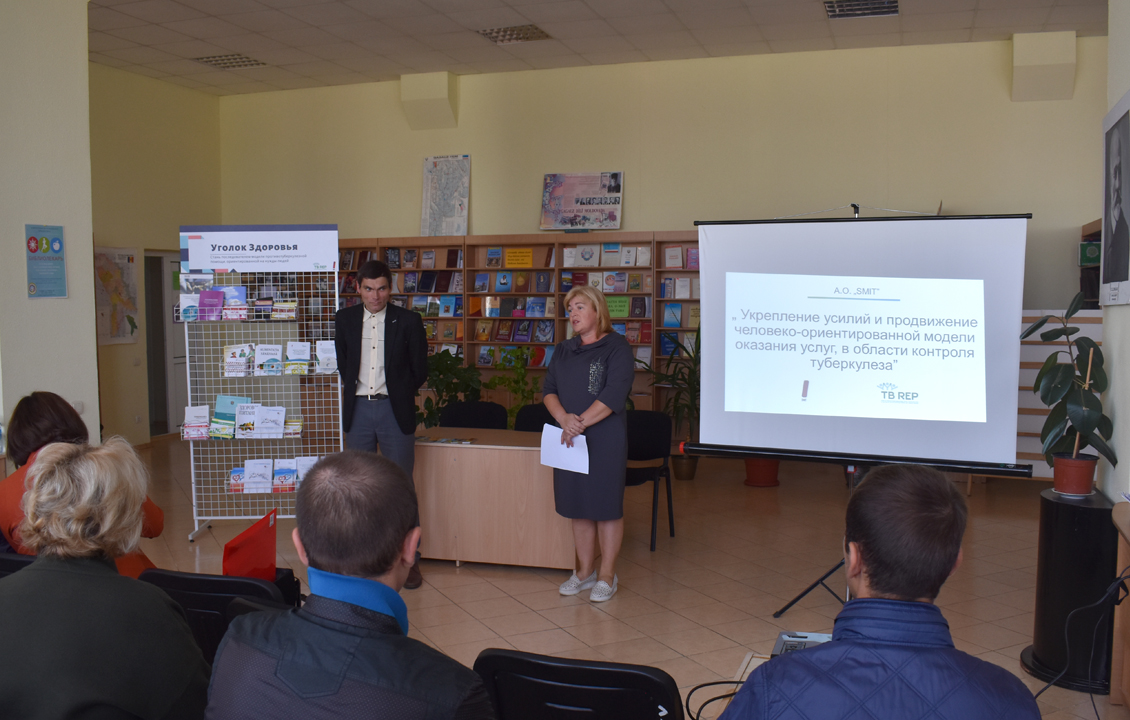 Less than six months have passed since the contracts with the winners of the small grants program within TB-REP 2.0 project have been signed, still the very first reports received from them indicate that the organizations that submitted the applications took their obligations seriously enough and started their implementation almost immediately, without paying attention to the summer heat and the period of traditional leaves. The following has been implemented over the past few months by two of the organizations implementing projects on advocacy to bridge the gap between civil society and the health services to ensure quality people-centered TB care. 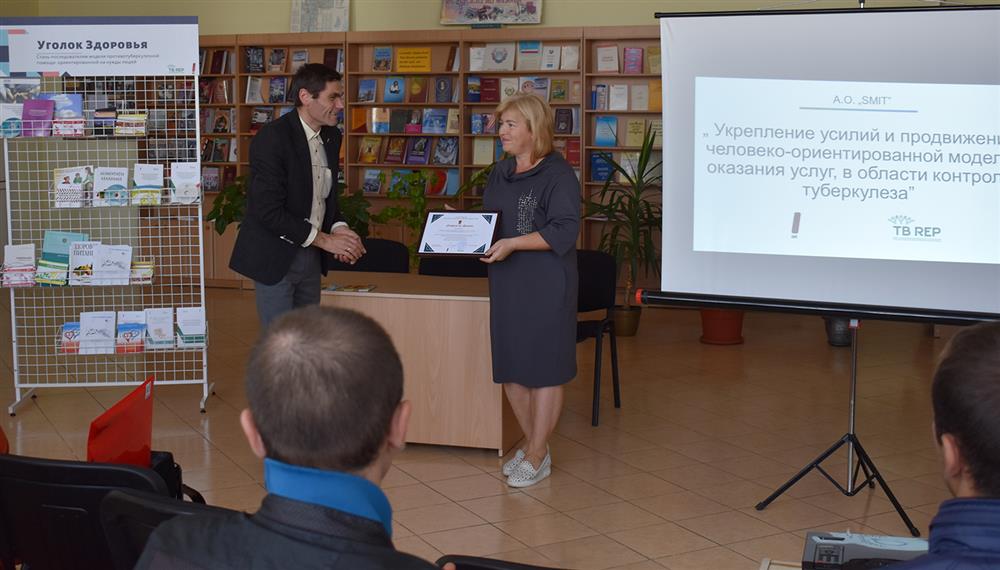 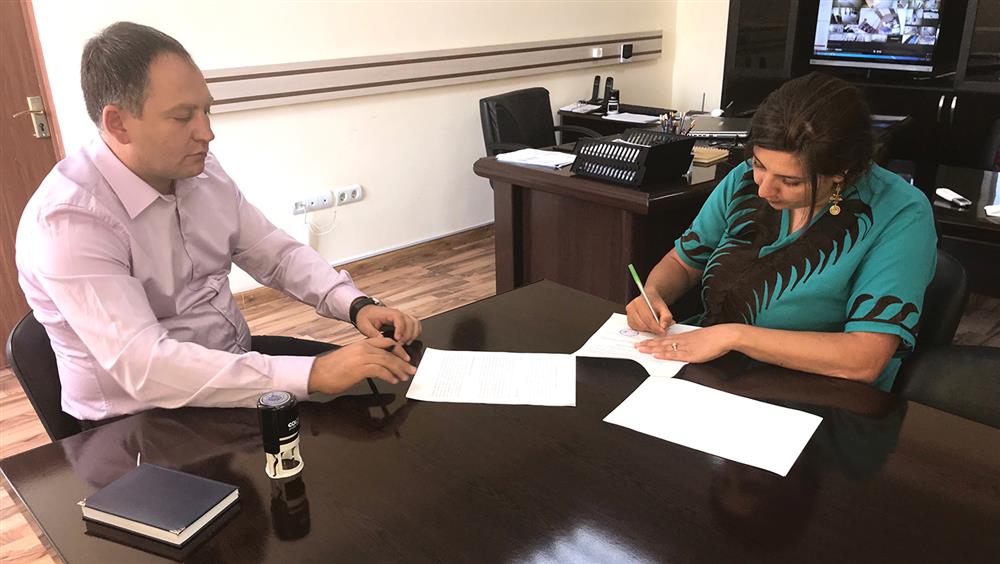