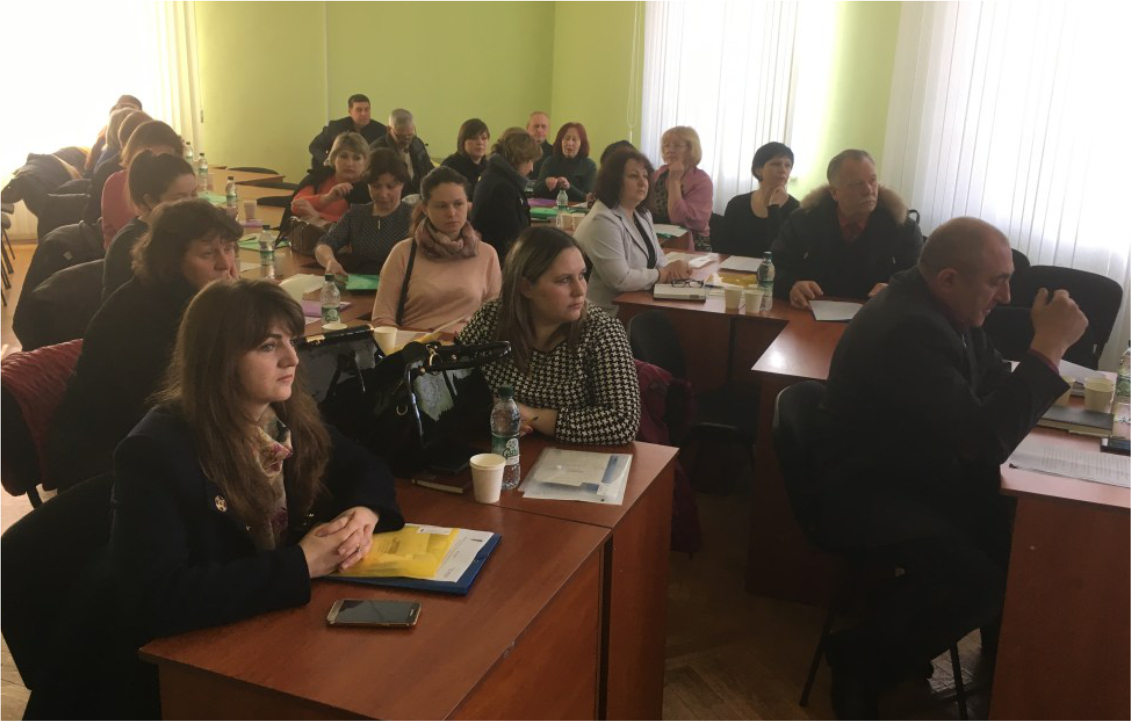 Over the past year, SMIT Association conducted two analytic surveys ofimpact ofextended hospital stay over the psychosocial life of TB patients and on level of satisfactionof TB patients withTB medical and social services.

As a result of the Impact of Hospitalization on the Psychosocial Life of Patientsstudy, it was concluded that long-term treatment in a medical institution could lead to rupture of relationships of the patient with his family and the social network. The patient's lifestyle in general suffers from a decline in income, loss of previously held professional status and role in society, and restriction of interpersonal communication is often perceived by person as social alienation. Interruption for a significant period of participation in the life of society, and even withdrawal from it are perceived by the patients as a traumatic event with various negative consequences manifested in the loss of motivation, depression, irritability, insomnia, a sense of own uselessness, etc.

Informational meetings with the representatives of local authorities and primary health care were heldin 12 districts of the Republic of Moldova, focusing on the need for a gradual transition to outpatient TB treatment and development of people-centered medical service delivery models. These meetings resulted in signing of joint declarationsin the field of TB control with local public authorities.

Basing on the conducted surveys, and making use of the data of civil society institutions actively working in the field of TB control, who were consulted during three round tables (July-September 2016), a Strategy of public campaign for transition to an outpatient model of TB treatment was developed.

In order to strengthen participation of civil society in TB control, on September 29, 2016, at the initiative of the SMIT Association, a Memorandum of Cooperation was signed between civil society organizations active in the field of TB control and the National TB Control Program, which was joined by 11 NGOs from the Republic of Moldova.

Another important step towards strengthening NGOs participation in TB control was the training to ensuring the sustainability of tuberculosis support programs, conducted by Maxim Demchenko, head of"Light of Hope" (Ukraine), which has made remarkable progress and has been currently a partner of local and Regional TB control programs in Ukraine.

In January 2017, the SMIT team held a meeting with Oxana Domenti, Chair of theCommission onSocial Protection, healthcare and family ofthe Parliament of the Republic of Moldova. The discussion touched upon the models of patient-centered TB treatment, taking into account both the patient needs and the aspects of concern for the representatives of primary health care and local public authorities from the 12 districts visited during the first phase of the project.